Explore Our Family of Brands

Impulse has two locations – one in Akron, Ohio, and one in North Canton. So when they decided to replace their old turf in the North Canton facility, they chose to go with the same company that provided the new turf at the Akron facility – ForeverLawn NEO. It was important to have a product that performed good underfoot, but also was good for athletes to get down on the ground when exercising and training. SportsGrass® Arena™ was the right choice. This Indoor System combines short, dense fibers with a premium backing system so that infill is not necessary, but the surface still has a great feel and performance. The NEO team topped off the project by installing custom logos in the turf.

For the eleventh year in a row, the Epcot International Flower & Garden Festival partnered with ForeverLawn to create colorful, safe, and fun play areas for children and their families visiting the po... 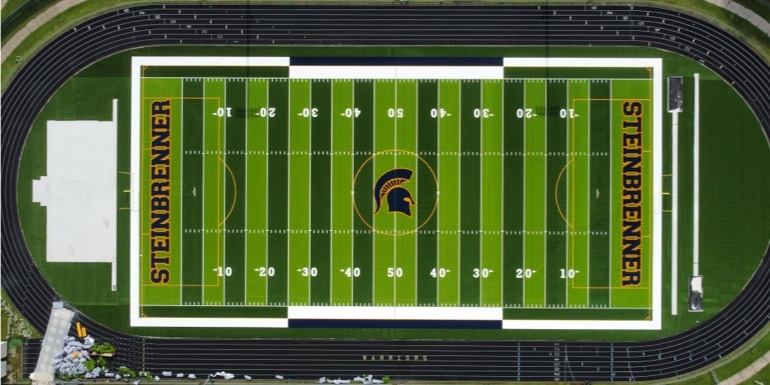 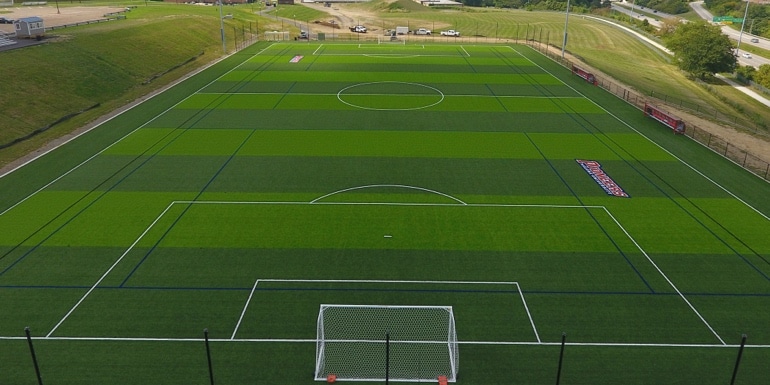 NCAA Division II sports at Malone University will never be the same now that they have a premier synthetic turf athletic field. The 107,000 square foot install of SportsGrass provides students an unpa... 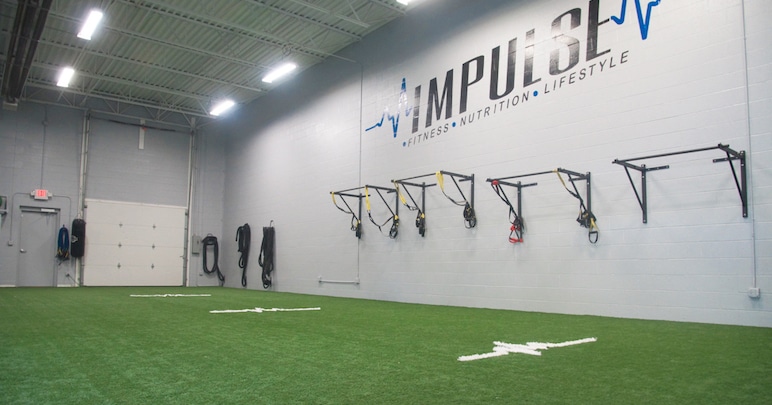 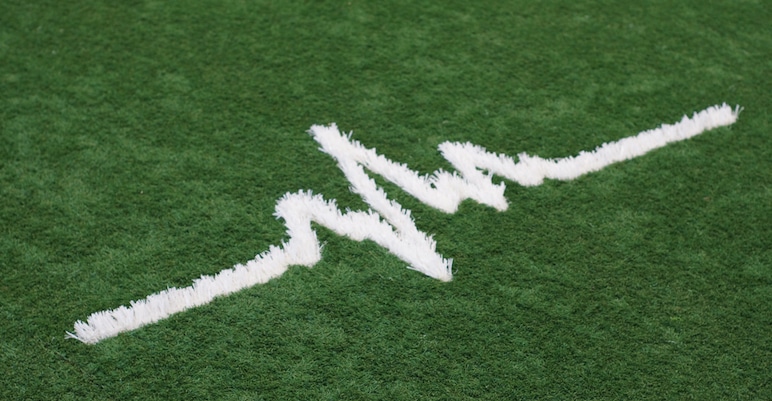